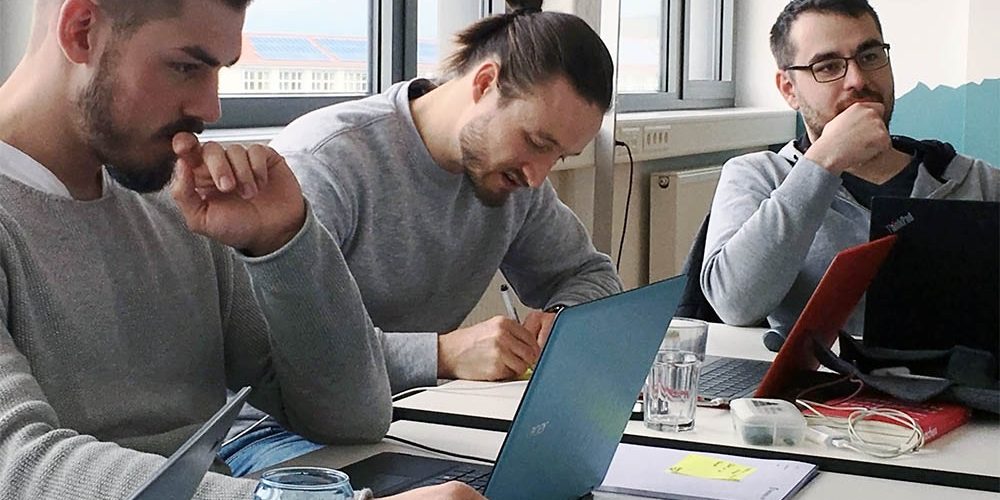 Do Founders need an NDA when working with Service Providers?

You have a business idea that you would like to implement and need to contact external parties. But are you afraid that your idea will be stolen instead of supported by potential service providers, cooperation partners or investors? You want to protect your idea, but you are unsure whether an NDA is the right way to do it.

In this article we show you whether you need an NDA as a founder or not.

What is an NDA anyway?

An NDA means a non-disclosure agreement in German. The abbreviation is derived from the English term Non-Disclosure-Agreement. In such a declaration, both parties sign for keeping an idea or certain ideas secret for a fixed period of time. Ideally, your idea will be fully protected by submitting an NDA.

Are NDAs overrated and do you even need that as a Founder?

An NDA neither offers reliable protection against the theft of ideas, as ideas in Germany cannot be protected, nor does it create a good basis of trust between potential investors or cooperation partners and founders. Therefore one can question their benefits. An NDA immediately gives an impression of mistrust, although harmonious and supportive cooperation is sought.

Basically, high trust in yourself, the business environment and your business idea is more important than a non-disclosure agreement and can replace it.

However, the main reason to forego an NDA is that founders often attribute the business idea to a completely wrong position.

The real work in founding a company lies in developing an idea into a business model. This process also takes the most of the time. Therefore, very few entrepreneurs will come up with the idea of ​​stealing an idea because they do not want to take the time and effort to develop business models.

At the tech start-up school, a business idea is validated in an accompanying program and developed into a financeable business model. Thanks to the intensive support, this can be done within eight weeks, and without such support it takes longer. Nobody wants to take this time to steal an idea.

Last but not least, the chance of an idea theft is very low, as a business idea alone is rarely so good that an investor would like to implement it himself. So you should not overestimate your idea, but rather take care of the correct and good preparation and implementation of your business model. Only then will the idea be viable and worthy of funding.

How you can protect your Idea anyway

A very simple tip will help you protect your business idea. Don’t just talk too many details too early, but only as much as necessary. Do not forget, however, that exchange with other founders or potential customers and cooperation partners is important and can help to optimize and adapt your ideas.

Without sharing your idea with the right people, you won’t find out if it’s good. As soon as a business basis has been found and the first contracts have been concluded, more and more details can be revealed.

The tech startup school gives you the opportunity to found a company within eight weeks thanks to its comprehensive support. Only one of the many advantages is that you no longer have to deal with things like NDAs or other trifles. If that sounds good to you, find out more about the Tech Start Up School for participants.